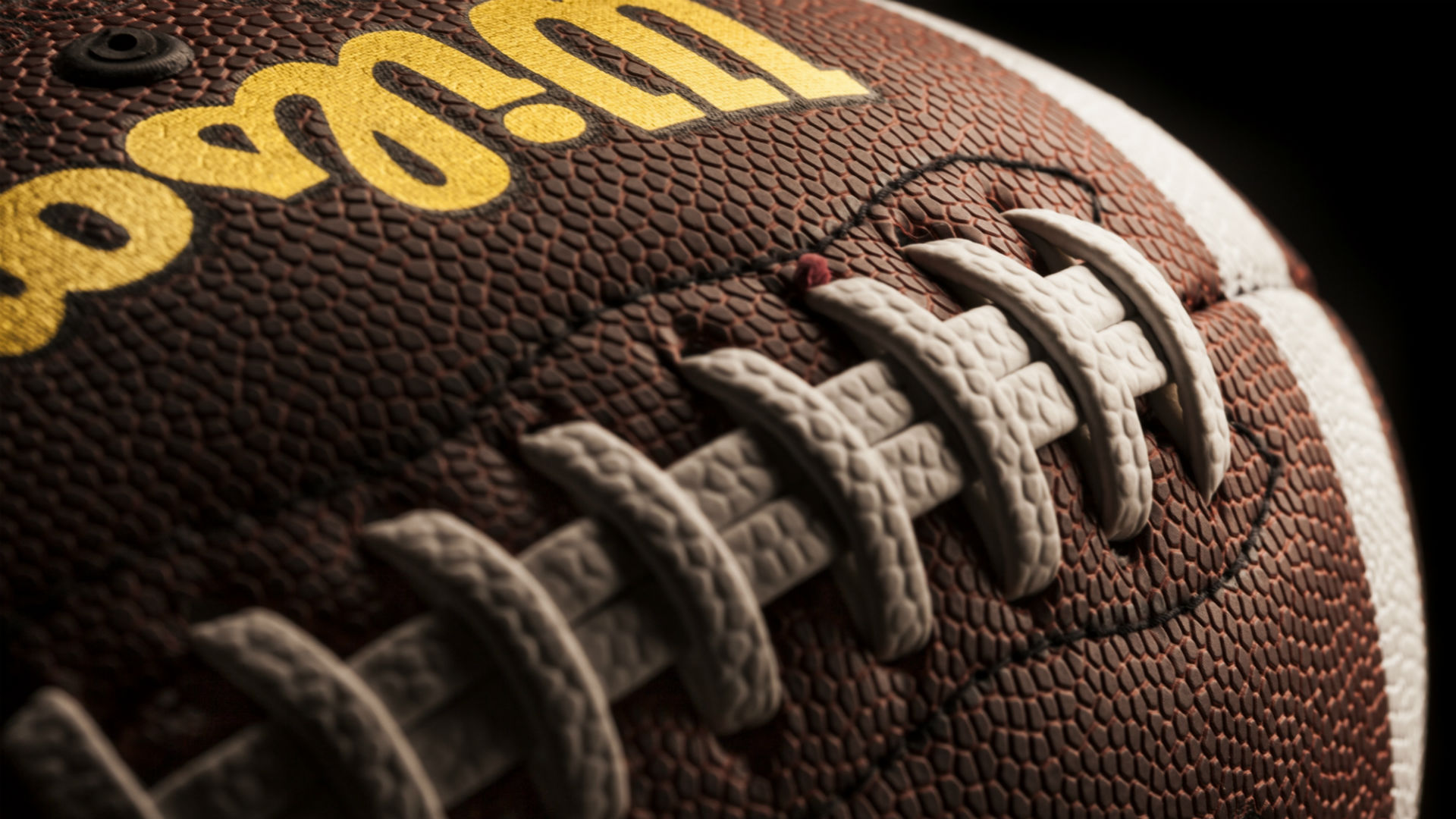 While most people were busy donning their jerseys, cooking up football-shaped treats in the kitchen, and laying down the foundations of a solid easy chair butt-groove this weekend, many of us were watching the Super Bowl for some marketing inspiration. Peyton Manning is truly an inspiration to us all, but B2B marketers can also learn quite a bit from the minutes that happened between gameplay – here are some of our favorite Super Bowl ads from this year, and how you can apply their amazingness to your next video marketing campaign:

Doritos has a long tradition of taking innovative steps in its marketing – for several years now they have run a contest among their fans to create their Super Bowl ad for them, and the results have been very well received. This year’s video features three dogs desperate to get their hands on some Doritos, and facing off against a store manager with a strict no-dogs policy:

The content of the commercial isn’t exactly groundbreaking – I remember the ‘three kids in a trench coat’ gag from countless cartoons as a kid, but letting people submit their entries, and letting the community vote builds a sense of engagement with fans that few other brands can capture. The big lesson here comes from the opportunity for interaction with your customers. Whether you’re planning a multi-million dollar Super Bowl ad, or just looking to give away tickets or a speaking spot at your next event, let your customers and fans submit their ideas and work to highlight the amazing work of the people in your community. This isn’t necessarily easier – working with an agency to build an ad would have been less work for Doritos than sifting through hundreds of entries, and managing a voting process – but the results just wouldn’t be the same without it.

TurboTax: Don’t Be Afraid to Laugh at Yourself

While the idea of adding a famous face to your Super Bowl ad isn’t new – see about 95% of the ads that played this year, and you’ll see what I mean – few brands made their celebrity endorsement as memorable as Sir Anthony Hopkins not selling out to TurboTax:

The ad has everything one would want in a Super Bowl commercial – star power, a cute dog, and plenty of gratuitous references to the product being sold, but it’s humor lies in what it’s missing – any believability whatsoever. The irreverence of Sir Hopkins drinking from a TurboTax tea cup, and calling his dog (affectionately named TurboTax.com) to come running in a TurboTax sweater, all while defending that he’s not, in fact, a sellout because TurboTax doesn’t cost anything, makes this scene much more hilarious than if it had tried to take itself too seriously. The big lesson for me in this ad? Even if your marketing content checks all the stereotypical boxes, you can still turn the subject matter around and make it something that everyone is in on the joke for. Want an example of a company that does this in spades? Check out Taulia’s content – they’re an accounts payable company that isn’t afraid to laugh at themselves and their industry.

If you haven’t heard of Dollar Shave Club, you’re missing out on some fabulous video marketing (and maybe living under a rock). Their original ad, produced for under $5000, has over 21 million views on YouTube and catapulted the brand into success as one of the earlier subscription services. For the first time in the company’s history, they decided to run a Super Bowl ad, and captured everything that made their original video funny in 30 seconds:

What makes this ad a success? For one, it’s got the same low-budget feel as their previous ad, and still captures the brand’s sense of humor perfectly. What’s even better is that there are no pro athletes, no slick demonstrations of how amazing a razor can shave an already shaved face for the camera, none of the usual schtick that we see in personal grooming ads. Just a dirtbag razor, and an easy solution to the problem. How can you apply this to your own marketing strategy? Sometimes celebrity cameos and big budgets work, but sometimes going back to your roots, making a commercial in-house that truly represents your brand is all it takes to come out on top in a sea of generic competitors.

With Budweiser taking a break from their usual dog and pony show (see what I did there?) the field was open for anyone to make a play at appealing to the dog-loving audience that dutifully tunes into the Super Bowl every year looking for their dose of puppy power. This year Heinz took the reigns, and rather than telling a heartwarming story of a puppy and a horse, they went in a bit of a different direction:

A single wiener dog is almost irresistible from a marketing standpoint – take an army of them, dress them up like hotdogs, and point them in the direction of your favourite condiments, and you’ve got a recipe for success. I share this video because, unlike last year, this was one of the few videos that trickled into my Facebook feed before the big game, and earned itself a share from many folks in my network of dog-loving friends. There’s even a puppy hotdog that finds its love in a child dressed like a ketchup packet. It’s irreverent, hilarious, and ends in a sea of wienerdogs playing with loving, welcoming condiments. Meet the Ketchups isn’t groundbreaking, but it doesn’t need to be – it’s fun, and it’s the perfect recipe for social sharing. The main take-away for me? This commercial will live on well past the Super Bowl on social channels and in office jokes. That’s the kind of gift that keeps on giving that all marketers are looking for. When in doubt, just use wiener dogs – lots of ‘em. 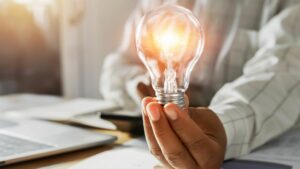 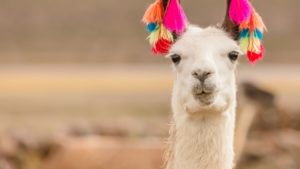 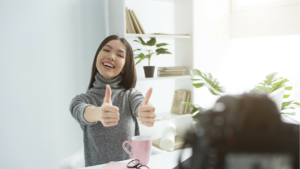