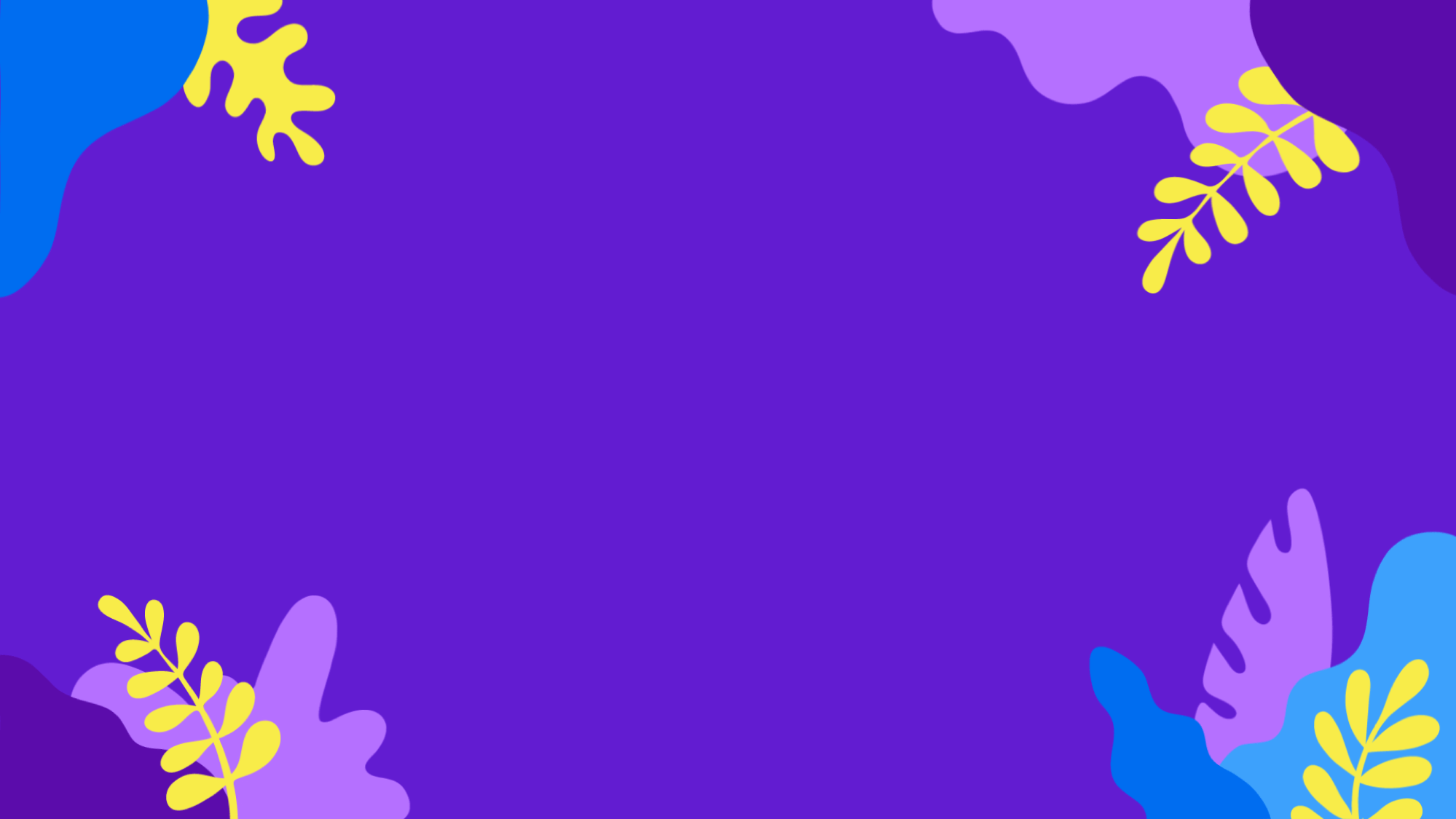 KITCHENER, Ontario – June 7, 2018 – Vidyard, the leading video platform for business, has released its second annual Video in Business Benchmark Report revealing the latest trends in video production, publishing, viewing and tracking by B2B marketing organizations. Analyzing first-party data from more than 250,000 videos published on the Vidyard platform in 2017, the report reveals exponential growth in the average number of videos being produced, a significant shift towards short-form video content, and increased ROI from the usage of video analytics to track and measure content performance.

Key findings from the 2018 report include:

“B2B buyers are wired to process visual information and remember stories, making video an ideal medium with which to engage them,” according to the October 2017 Forrester report, A Blueprint For Successful B2B Video Marketing. “As the amount of video web traffic continues to increase rapidly, B2B marketers must use video to differentiate their message, engage Millennial buyers, and explain complex ideas more simply.”

Businesses are accelerating the number of videos they produce to support their marketing and sales programs. On average, businesses analyzed in the report now publish 33 new videos every month, up 83% from last year’s average of 18 per month. With an average of 377 total videos in their libraries, this trend would suggest that video libraries will double in size within the next 12 months.

While more videos are being created, the average length of those videos continues to decline to meet the changing expectations of today’s buyers. The average length of all videos published was roughly 9 minutes, but 75% of those videos were less than 2 minutes in length. This compares to an average of more than 11 minutes in the previous year with only 56% of those videos being less than 2 minutes. Video length also plays a big role in audience retention. Videos that are less than 90 seconds saw an average retention rate of 59%, compared to videos that were over 30 minutes which saw an average retention of only 14%.

Video is clearly no longer just for “big brands” either. For the first time, smaller businesses – particularly those in high-tech markets – are now producing as much, if not more, video content than their larger counterparts. This trend is being fuelled by the adoption of in-house video production practices and a greater focus on low-cost educational video content to support later stages of the buyer’s journey.

There has also been a significant jump in the use of video on non-traditional distribution channels suggesting that video is being used to support a wider range of marketing programs. 60% report using video on landing pages compared to just 49% in the previous year, while the number of businesses using video in email marketing jumped from 36% to 46%. Video use in sales conversations has also experienced a marked increase from 25% to 37%, suggesting that visual content is being used more frequently throughout the entire buying journey.

While consumption of consumer-based video content continues to rise on mobile devices, business-related videos are still predominantly consumed on desktop computers. In this year’s report, 89% of all viewing sessions occurred on desktops with only 11% on mobile devices, fairly consistent year-over-year. With a growing number of videos being produced to educate buyers and demonstrate products, it’s no surprise that the desktop is still king for video engagement in the business world. The most popular times for viewing these videos also remained consistent with Tuesday and Wednesday mornings between 7:00-11:00am PST being the most popular viewing times.

“As businesses expand their use of video across marketing and sales, it’s important to have relatable benchmarks to help them evaluate their success and identify opportunities,” says Michael Litt, CEO and Co-founder of Vidyard. “Brands are no longer asking if video is a worthwhile investment but how to leverage it in a scalable and strategic manner that helps them achieve their business goals. We hope this report helps them better understand the trends and benchmarks we’re seeing across more than 600 businesses leveraging the Vidyard platform.”

The 2018 Video in Business Benchmark Report was created and produced by Vidyard. Report findings are based on anonymized first-party video publishing data collected from the Vidyard video platform from more than 600 businesses and over 250,000 videos in a 12 month period ending November 30, 2017. It also includes anonymized viewership and engagement data from all video streams during that period. The results have also been compared to consistent data sets from the previous year’s benchmark report to offer insight into year-over-year trends in B2B video marketing.

About Vidyard
Vidyard is the video platform for business that helps organizations drive more revenue through the use of online video. Going beyond video hosting and management, Vidyard helps businesses drive greater engagement in their video content, track the viewing activities of each individual viewer, and turn those views into action. Global leaders such as Honeywell, LinkedIn, Citibank and Sharp rely on Vidyard to power their video content strategies and turn viewers into customers.