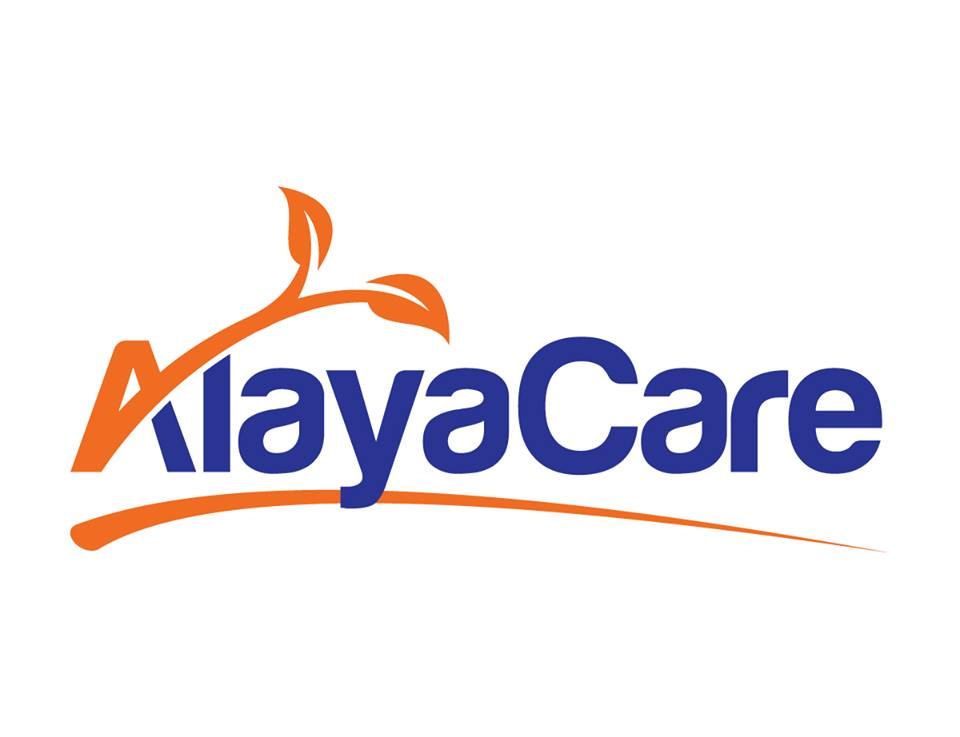 How Video Helped Me Qualify 19,000 Leads

Our company AlayaCare Home Care Software is like the Tesla of the home healthcare software market. It’s an industry that is still dwelling in the dark ages when it comes to technology. Businesses still run on paper or software that is built on Microsoft access.

By contrast, our software is built in the cloud and has a really slick, beautiful interface. The minute we show it to prospects they’ll all agree it is the best looking solution out there. The trouble we have is in getting in front of those people to build US brand awareness.

Figuring Out How to Engage ‘Stone Cold’ Leads

I joined AlayaCare two years ago as its first salesperson. When I arrived, we had a marketing database of about 19,000 leads—mostly stone cold—assembled from various lists and such. My job was to get in front of these people quickly and make an impact.

Our first plan of attack was to create a five-step campaign in HubSpot, with a cadence of emails focused on the top five pain points people in the industry have, with each email driving back to a landing page on the website devoted to the problem. On each page, we’d have a short two-minute demo of our software demonstrating how AlayaCare solves that problem.

As we began building out our sales team further, we had everyone tasked with building these landing pages for their own campaigns, using the five evergreen videos. And even though we were using tech, it started to get unwieldy.

We also found that the home healthcare industry still responded really well to a telephone call. We had about a 15% success rate if we picked up the phone to call the prospect and give them personal attention. But that’s not very trackable.

Getting Creative with Personal Video

Then we were introduced to Vidyard. It offered us the perfect combination of efficiency and personal touch. In real-time, we can shoot a personal video, which allows us to make that direct warm connection with the prospect and send it in an email along with one of our evergreen product videos, or another video talking about challenges facing the industry. It’s what I call hyper-personalized outreach.

We get their attention with the video thumbnail in the email and then, through personal video backed by some research, we get prospects to fall in love with us before they’ve even met us.

We do all kinds of creative things with our videos. For instance, we’ll creep their LinkedIn page, and then using the Vidyard tab feature, have us down in the corner looking up, or waving at the person’s picture. Or we’ll pull up their LinkedIn page in Google search results, then type the phrase “who is the smartest person in home healthcare” instead of their name in the search bar. I’ve dressed up once in a morph suit for one of our generic ‘ask for a meeting’ videos. I’ll throw in a ‘celebrity endorsement’ for a giggle. And if none of that works, I’ve created a break-up song, set to the lyrics of “I will survive” that I’m in the process of turning into a Vidyard video.

Standing Out from the Crowd

Video allows us to stand out. Most of our competitors are still pretty stale in their approach to marketing. We come off as new and novel, which fits our young and hip brand.

But because Vidyard allows us to make that video personal, we also show a prospect that we care about them and have taken the time to know them before we reached out.

We’re able to build our videos, incorporate them into Hubspot campaigns, and then use Vidyard’s analytics to see if our prospects are engaging and to what extent. I can also use the Hubspot integration to have clients book time into my calendar for a demo.

We’ve sent out 600 videos using Vidyard to date. I can only see that number growing now that we’re using the entire Vidyard platform, not just the Chrome extension.

Prior to using video, our emails would be opened once or twice. Now we have dozens if not hundreds of emails that get opened 10+ times as they have gone “viral” within a company. We sent one email to the CEO of the second largest home health agency, and it was opened 75 times. We also find an old-fashioned phone call prior to a video sent by email works very well. It prompts people to be on the lookout for the email. If we do that, we find there’s about a 500% improvement in the open and click rates. The video is still the fire—but the voicemail is like the accelerant.

I can tell you that in my 17 years in real estate and software sales, sending thoughtful emails daily, I never once received a love letter back from a prospect. We now regularly receive those kinds of messages. We now have receptionists who recognize our voices because they saw the video. They can’t help but laugh at our antics and it brings their guard down.

There are now four reps on our business development team and 51,000 leads in our marketing database. And we’re on top of those leads thanks to our proven methodology, some creative sales tactics, and video. 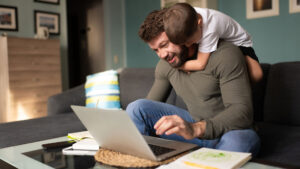 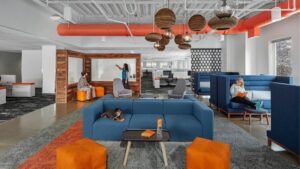 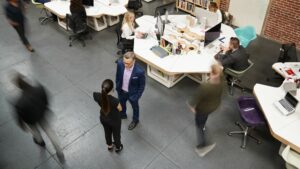 How This HR Tech Leader Became a Video-Enabled Business