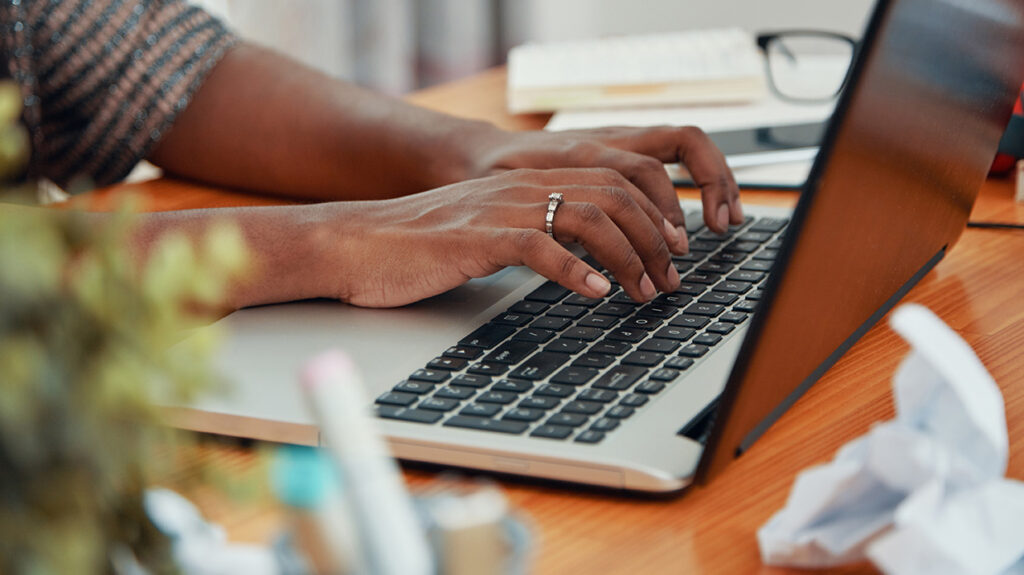 Laptop computer, mobile phone, almost every device—Mac, Windows PC, Chromebook, iPhone, and Android—has a built-in way to record your screen, but each one is different.

If you’re an iPhone or Mac user, you’ve probably noticed that it’s pretty easy to record your screen in just a few steps. Using a Windows computer or laptop, you may have to kick it old-school and use something like PowerPoint. (Yes, really.) And lord help anyone trying to screen record on an older Android device who isn’t a developer.

Whether you’re looking to screen record on a mobile device or your desktop, we’ve got you covered. Below are step-by-step instructions on how to record your screen.

The built-in functionality with these devices and operating systems are good options, but maybe you need to go beyond basic screen recording. If you’re looking for additional functionality (perhaps editing or multiple recording options), be sure to check out our post on the best screen recorders.

How to Record Your Screen

Simply put, a screen recording is when you record a video of what’s happening on your device screen.

There are several reasons why you may want to record your computer or laptop screen. A simple screen recording can be used to demonstrate how your product works to a potential customer—running into a technical problem while working remotely? Capture a bug to share with your Dev or IT team. Need to teach a colleague how to do something or onboard your new intern? Capture the workflow on your computer screen to make training easier. A hybrid screen recording (where you capture yourself and your screen) lets you build personal connections with prospects or share feedback with someone. You can even use it to save yourself from writing a long email.

When it comes to how to record your computer screen, you can use either a built-in screen record feature or download a screen recording software application or tool.

Most built-in screen recorders can:

Some screen recording software (like Vidyard’s Chrome extension and Vidyard for Desktop) goes further and lets you capture a webcam video of yourself talking, displayed in a bubble alongside your screen recording, so you can add a personal touch to your explanation.

Free Screen Recording Easily record and share your screen. Sign up with Business Email
Continue with GoogleContinue with Microsoft
Get It Free

How to Screen Record on Mac

If you’re on macOS Mojave or higher, there’s a built-in feature for recording your screen and it’s as easy as pressing a hotkey. (This is why people like Macs.)

Alternatively, you can use QuickTime, which is native on all Macs:

Pro Tip: If you only need to save a screenshot on Mac, press Command + Shift + 4 and select the area you want to capture.

How to Screen Record on Windows

Screen recording isn’t a built-in feature on a Windows PC like it is on a Mac. The easiest way to record your screen on Windows is to use PowerPoint.

Microsoft preloads the Xbox Game Bar on Windows devices so you can record video games, but it works just as well for businesses.

Pro Tip: If you only need to take a screenshot on Windows 10, press Ctrl + PrntScrn, select the area you want to capture, and release.

How to Screen Record on Chromebook

Chromebook now has a native screen recorder installed at factory settings but if you want more functionality like a video library, you can use an easy-to-access Chrome extension like Vidyard.

Vidyard’s Chrome extension is super easy to install. Once installed, the extension allows you to quickly record and share videos directly from your web browser. You’ll also have easy access to your existing library as well as a notifications feed to keep tabs on incoming video views and related video analytics.

How To Screen Record with Vidyard Chrome Extension

You can record videos and screen record in a few simple steps. How to Screen Record on iPhone

Most iPhones have a native feature for screen recording.

Pro Tip: If you only need to take a screenshot on iPhone, hold the iPhone Home Button and press the Power button on the side. If you have an iPhone X or later, hold the Lock and Volume up buttons at the same time.

How to Screen Record on Android

Screen Record on Android 11 or Higher

With Android 11 or higher, native screen record is included as an option and can be found in the quick settings area of your device.

If you’re running an older version of Android, you may be able to screen record, but it takes some digging to find and enable. To allow screen recording, you’ll need to enable your Android device’s developer mode.

Pro Tip: If you only need to take a screenshot on Android, hold the power button and the volume down button at the same time.

Free Screen Recording Easily record and share your screen. Sign up with Business Email
Continue with GoogleContinue with Microsoft
Get It Free 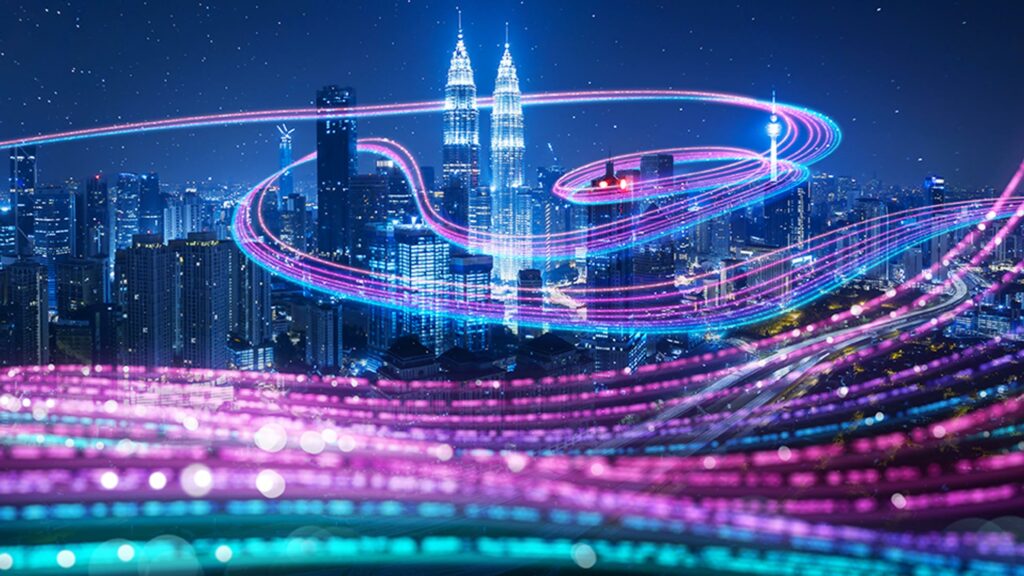 The Future of Work: Productivity, Video, and Finding Efficiencies 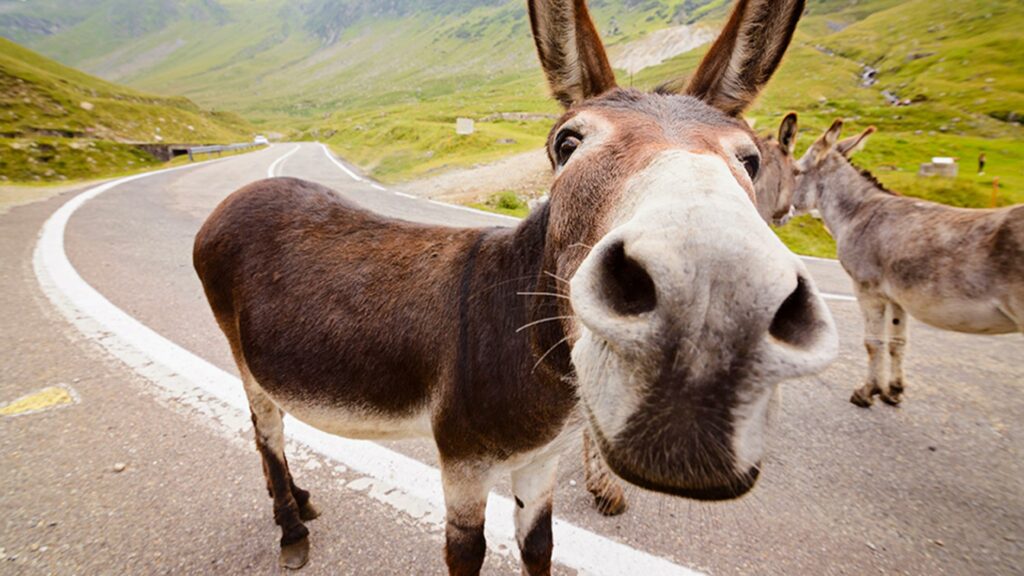 How to Convince Your Sales Team to Adopt Video Messaging 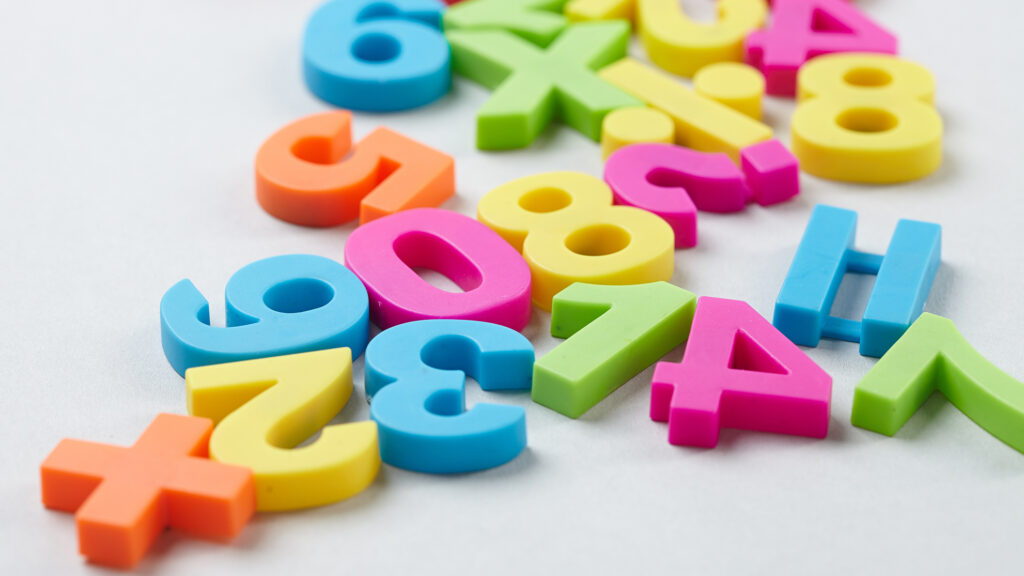 The Top Video Marketing and Sales Stats that Matter