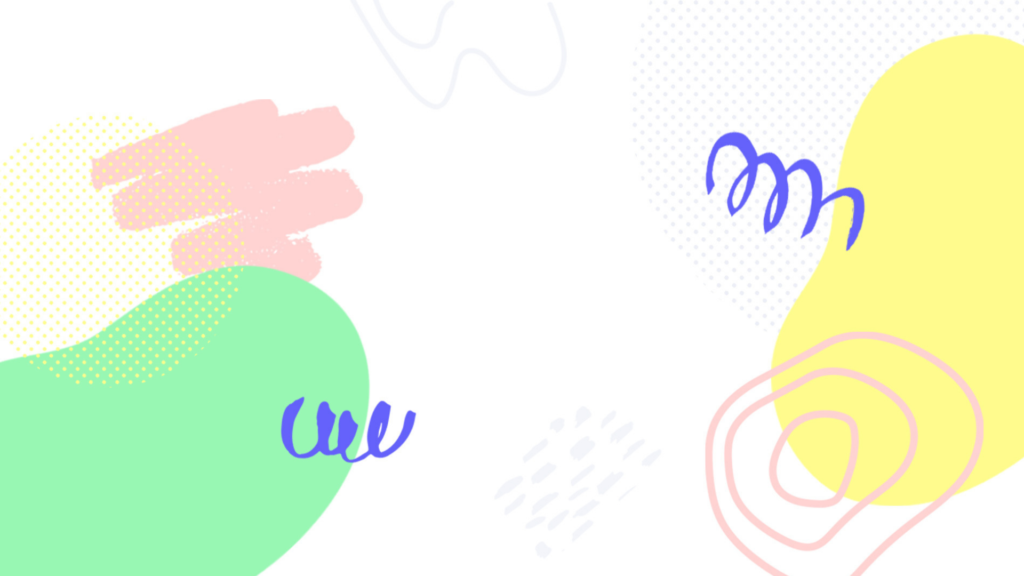 Throughout 2018, Vidyard solidified community engagement programming and community initiatives, contributing to the building of a “give back” strategy that inspires others – and it’s all backed by Vidyard’s board of directors

KITCHENER, Ontario – December 14, 2018 – Vidyard, the leading video platform for business, has prioritized the company’s commitment to Community as a key stakeholder. By reordering their stakeholder list, and ranking “Community” above “Investors,” Vidyard makes a bold move for a technology company. Vidyard hopes to inspire similar organizations to build programming and initiatives to support their local communities and to do so in a way that is core to the way they do business.

“Community is one of Vidyard’s top priority stakeholders, alongside its Customers, Employees, and Investors– and Vidyard’s board is on board. Shifting the order of our stakeholder list may seem like an unconventional idea, but it’s an idea that works well for us and our employees,” says Michael Litt, CEO and Co-Founder of Vidyard. “When we publicly reordered our shareholders this way, we took a stance that above all, Community counts. Our board agreed.”

Throughout 2018, Vidyard staff and leadership teams all got involved:

Vidyard Pledges 1% Commitment to its Community and Beyond

Vidyard is part of the Pledge 1% program, an easy way for companies to leverage a portion of their future success to support nonprofits in their community. As a recognized member, Vidyard has committed to donating at least 1% of the company’s time, product, resourcing and space to supporting non-profits in the region. It’s a small commitment today that can make a huge impact tomorrow.

“One of the amazing things about Pledge 1% is that there is no prescribed list of how to and when to implement formal giving-back programs,” says Laura Flatt, Community Engagement Program Manager at Vidyard. “Pledge 1% encourages businesses to start where they are today, then works to encourage them to think about what they can do into the future.”

“Community Giving” as a Defining Part of Vidyard Culture

Volunteering is one of the simplest and most cost-effective ways to give back to a local community while showcasing corporate values through the simple act of giving time. Volunteering also introduces and educates employees about local charities, not-for-profit organizations, and volunteer opportunities in their own backyards. Simply spreading the word on who needs help most industriously pursued our staff to get out and volunteer on their own time.

For example, on #GivingTuesday, a national day of giving that took place on November 24th, Vidyard launched its annual Food Drive. Once a year, the entire company is divided into teams, and each competes to collect the most non-perishable food items and funds for The Food Bank of Waterloo Region. Competition aside, employees look forward to this each holiday. This year, Vidyard even added an extra annual challenge by including key items that are in high demand in the region; socks and winter coats. Employees will be donating these items to The Working Centre, a non-profit, community-based, venture that provides access to tools and opportunities to build community projects in the region.

“We constantly hear from our job seekers and employees that they’re focused on finding work within companies that offer them the opportunity to make meaningful contributions alongside passionate people,” says Lisa Brown, Vidyard’s VP of Talent. “The company had already been participating in many activities internally through various grassroots initiatives.”

Vidyard will continue to prioritize giving back through weekly volunteering, mentorship programming through local STEAM/STEM initiatives, blood drives, large-scale company-wide events, and even Plugin, community events that bring together young professionals in fun and unconventional ways to connect, build and maintain our community.

About Vidyard
Vidyard is the video platform for business that helps organizations drive more revenue through the use of online video. Going beyond video hosting and management, Vidyard helps businesses drive greater engagement in their video content, track the viewing activities of each individual viewer, and turn those views into action. Global leaders such as Honeywell, LinkedIn, Citibank and Sharp rely on Vidyard to power their video content strategies and turn viewers into customers. Throughout 2018, Vidyard solidified community engagement programming and community initiatives, contributing to the building of a “give back” strategy that inspires others – and it’s all backed by Vidyard’s board of directors