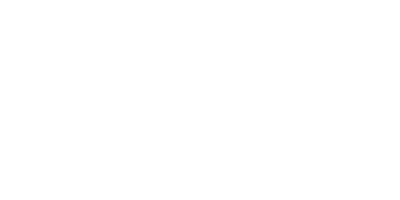 See how Jason Dhami, a Business Development Representative at Dooly, is cutting through the noise with video.

Dooly.ai gives companies the freedom to sell. The Vancouver-based company, founded by entrepreneurs Kris Hartvigsen and Justin Vaillancourt, has completely rethought sales enablement. Dooly actions customer conversations to deliver insights back to the user in real-time—removing a mountain of admin work and unproductive back-and-forth typical of traditional sales processes. The company launched Dooly’s platform a little under a year ago and is growing rapidly, fueled by its recently closed $2M seed funding round led by ScaleUP Ventures.

When you’re a salesperson selling to others in sales, standing out from the noise is essential.

Like most tech startups, Dooly is staffed by a small team where everyone wears multiple hats. Efficiency and creativity count at all times. The company also sells to salespeople—a notoriously tough crowd of “customers”—so anything it can do to stand out and be different is a good thing.

Jason Dhami joined Dooly at the end of 2017. A quintessential sales guy with terrific hunting instincts, Jason’s all about getting his story in front of prospects. Repeatedly a top rep at previous companies, Jason has always combined his research skills with phone calls and emails to put his message in front of prospects. It worked like a charm… until he arrived at Dooly.

“At Dooly we target sales leaders and reps at companies leveraging Salesforce. Given the crowded sales technology space, we were having difficulties breaking through the noise using standard email and call sequences. We attained a 3% to 5% response rate, which wasn’t going to cut it. We quickly saw a need to revisit the way we were doing outreach,” he says. With video, you have an ability to tell a powerful, unique story. You can’t fake it; the prospect knows it’s made specifically for them.

Using video to tell a compelling story (and generate lots of leads!)

Before arriving at Dooly, Jason heard of the Vidyard Chrome extensionthrough Vidyard’s event, FastForward. One of the speakers challenged reps to send him their best video, and, given his competitive nature, he bit. The result? They prospect posted the video to LinkedIn as a best practice example for sales outreach.

“When the video was posted, I realized that video had a unique effect on people. You can’t fake it, and when someone shares it with their network, your single video ends up generating more than one opportunity.” From that brief taste of video’s potential, Jason knew he had to bring it up with his boss and integrate it in the sales process.

“We decided to run a test. I would use video in all my outreach for a week to test the results,” says Jason. It took the Dooly team two minutes to get up and running with Vidyard. “You install it into your browser, click record, and you’re ready to explore the solution. It’s super easy to record and share video as well, either by email or to social channels.”

Getting the video pitch-perfect, however, took some time. “It’s like that with email or the phone as well, it always takes time to adjust to a new medium. Like a cold call, you need to practice every day to get good at it,” Jason says.

“Every medium has its own advantage,” explains Jason. “With video, you have an ability to tell a powerful, unique story. You can’t fake it; the prospect knows it’s made specifically for them.” That level of personalization has allowed the team to stand out from the vast swath of sales tools on the market, letting customers know from day 1 that they’ll treat them like people rather than numbers throughout their entire journey with Dooly.

5x response rates across all personas with video

The Dooly team believes the major reason for their success is video’s ability to tell a story versus sending a regular, plain-text email.

“I challenge anyone to take and transcribe the content of a video into an email. It would be pages long. A prospect would look at it and say ‘I don’t have the time.’ Video imparts information so quickly and dynamically—and when it’s personalized it gets even better. People appreciate the effort and creativity it took to build something that speaks just to them.”

Dooly also uses video to accelerate their sales cycle. If there’s something complex that needs further explanation, they’ll turn to video. “It allows people to explore on their own schedule, and allows you to share and explain important details without having to have a meeting every time.” 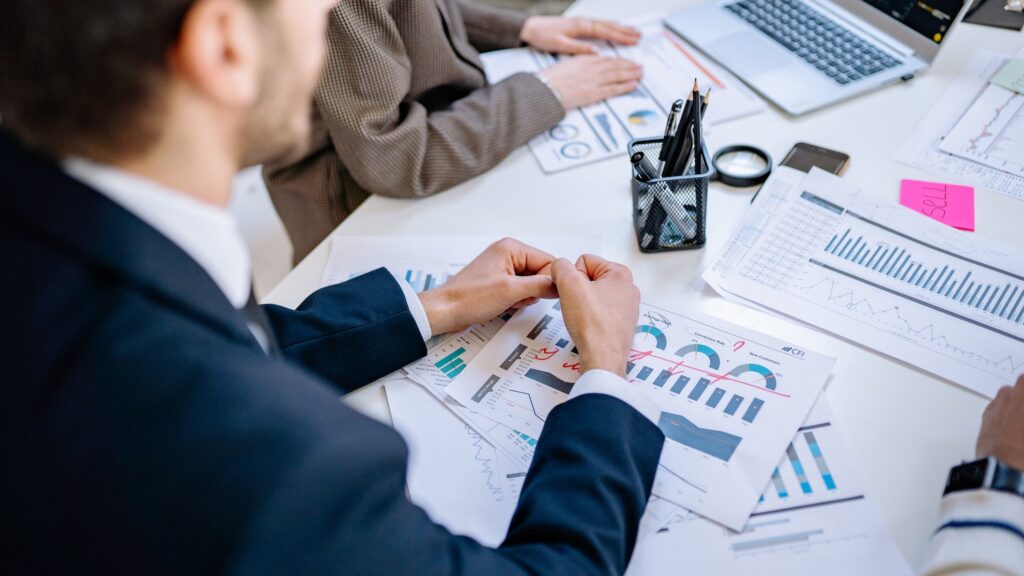