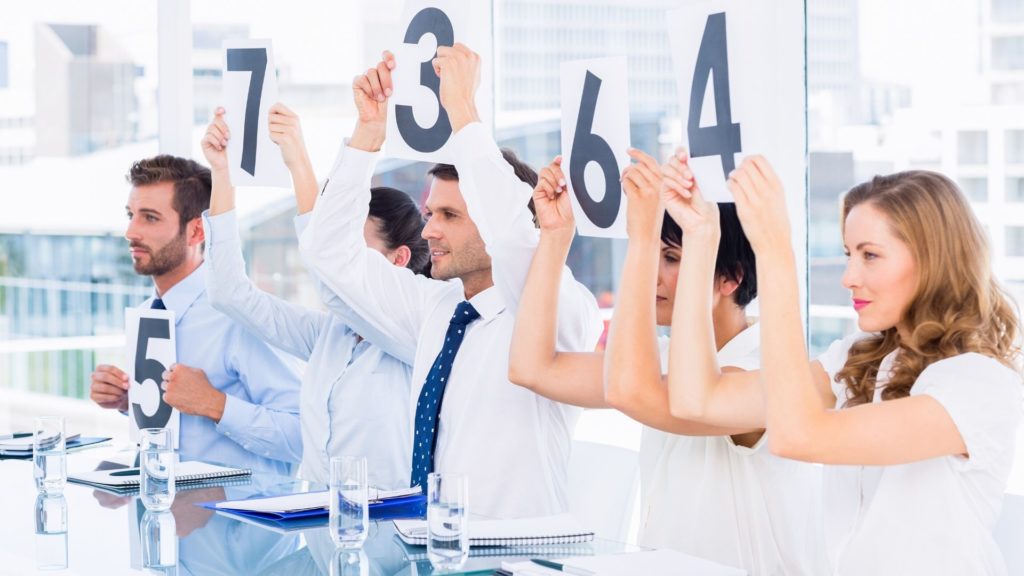 Marketing and sales teams rely on lead scoring to identify high-quality prospects they want to pursue. This improves the efficiency of the sales process, drives conversion rates, and improves the buyer’s journey by providing relevant information when leads are most engaged.

As video becomes the content of choice for many buyers, marketers have had to develop a way to incorporate video into their lead scoring models.

What is Lead Scoring? (And Why Should It Include Video?)

Lead scoring is a fundamental component of marketing automation, allowing you to effectively track and assign points for your prospect’s online actions in order to determine when they are deemed “sales-ready.”

With the ability to track viewer engagement, video is a valuable tool when it comes to scoring your prospects accurately and efficiently. With 72% of people choosing to watch a video over text-based content, it makes sense that your marketing strategy will include more and more video over time. As it takes a more prominent role throughout your strategy, you’ll naturally need to include video in your lead scoring model too.

Watch and Learn  Want to better understand why it’s important for video to be part of your lead scoring model and qualification process? Get the overview with this short explainer video. Scoring Leads Based on Video Consumption

Video marketing platforms integrate with your marketing automation platform (MAP) or customer relationship management (CRM) system to show you which leads have watched which videos and for how long. Vidyard’s integration with Marketo makes it easy to start small and then build up your video lead scoring model as your video strategy expands.

In this post, I’ll discuss three steps you can take in Marketo using Vidyard video viewing data to evaluate a lead’s interest based on their viewing consumption:

These steps will build off each other, so you can start simple with step one and then return for steps two and three when you’re ready.

1. How to Set Up Topic-Based Video Lead Scoring

If you don’t have many videos or are just starting to lead score your videos, then start with topic-based video lead scoring. This strategy relies on looking at what kind of video a lead viewed and mapping it to a stage of your buying cycle.

For instance, a prospect who watched a top-of-funnel video, like one you’d find in a blog post, would receive fewer points than one who watched a bottom-of-funnel video, such as a product demo. Those are obvious examples but there are plenty of grey areas, so read our blog post about types of video to ensure you’re mapping your videos to the correct funnel stage—then and score them accordingly.

This is how topic-based scoring would look in Marketo if you use a trigger to identify and score leads who consume webinar content:

I’m using the constraint “Video Name” here, but you could also use “Player Name”, “Group Name,” or even “Custom Attribute.”

Keep in mind this strategy will only work if you’ve organized your videos in such a way that the type of video appears in the video, player, or group name.

Piece of cake? Alright, sounds like you might be ready to take things to the next level.

2. How to Set Up Percentage-Based Video Lead Scoring

Now that you’ve identified different types of videos, it’s time to take into account not only what video a prospect watched, but also how much of it they watched.

The rationale here is that a prospect who watches an entire video (especially a longer one) is more valuable to you than one who only watched the first 30 seconds. The trigger in the section above will qualify anyone who watches any portion of the video, so let’s iterate on it slightly to include percent viewed:

With the additional constraint of “Percent Viewed,” the trigger now takes into account that a lead not only watched a webinar, but that they also watched at least 50% of that webinar.

This is a single trigger showing they’ll only qualify to receive points after watching the specified amount, but you could also create multiple smart campaigns to give different values of points to prospects who watched different amounts of the same webinar.

This should suffice for the lead scoring requirements of most companies. The fact that video lead scoring takes percentage consumed into account is relatively sophisticated, considering most other content cannot be quantified or tracked as easily (for instance, there’s no way to know how many pages of a PDF a prospect has read).

If you want to push the limits a little more, there is one final variable we can take into account that’ll kick your video lead scoring up a notch.

3. How to Set Up Volume-Based Video Lead Scoring

This final step allows you to look beyond individual videos to understand a lead’s level of interest in your company or solutions. With this, you can surface leads who have spent a lot of time-consuming your content over a certain time period, with the rationale that they are likely closer to purchase.

In this final example, I’ve added two additional constraints for “Minimum Number of Times” and “Date of Activity” so I can identify leads that have watched at least 50% of a minimum of three webinars in the past 30 days:

Note that, as a custom activity, Vidyard video data is saved for 25 months in Marketo. This means you’ll need to make sure not to extend “Date of Activity” beyond that point. If you’re using another marketing automation platform, then be sure to check their data retention policy before setting this timeline.

Again, this is a relatively simple example, but you have the flexibility to build additional smart programs to customize your video lead scoring model in the way that best fits your business needs.

With that final step, you’re finished!

Learn from the Pros Vidyard’s Christina Garland walks through how to lead score your videos with Vidyard. Congratulations on implementing a video lead scoring model and improving the efficacy of both your video marketing and marketing automation strategy. Keep in mind that, like any lead scoring model, it will require close monitoring and anecdotal feedback from your sales team. This will allow you to continue to iterate on these campaigns as your company and video strategy evolves.

Find Out More About Vidyard + Marketo Using the Vidyard Marketo integration, you can access powerful video viewing data and use it to refine your lead scoring even more.

But that’s not all! You can also embed videos in Marketo landing pages and emails, add Marketo forms and other interactive CTAs directly into your videos, use video to trigger Interesting Moments, and more. See it in action in the video. 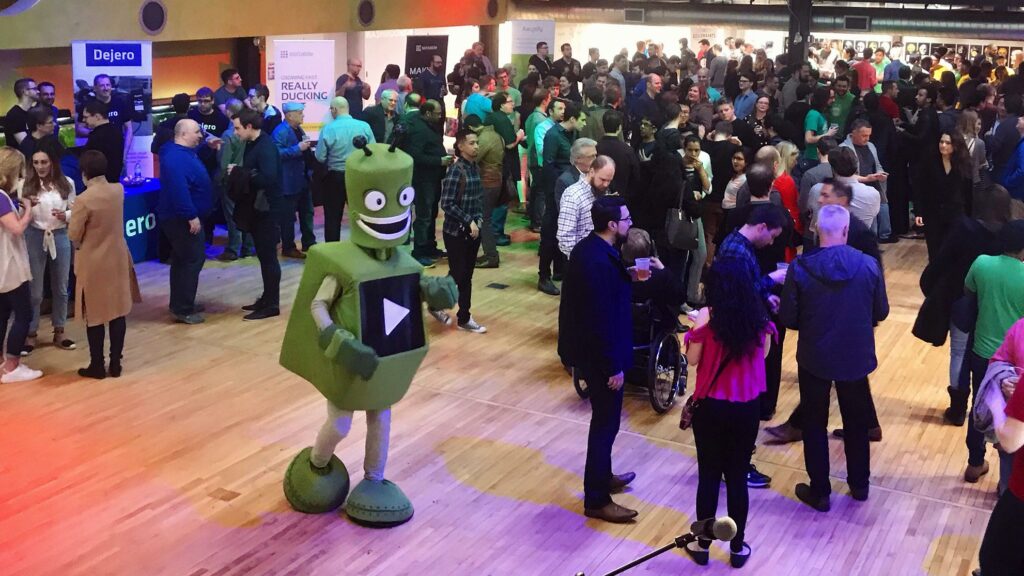 22 Awesome Vidyard Hacks You Need to Know About 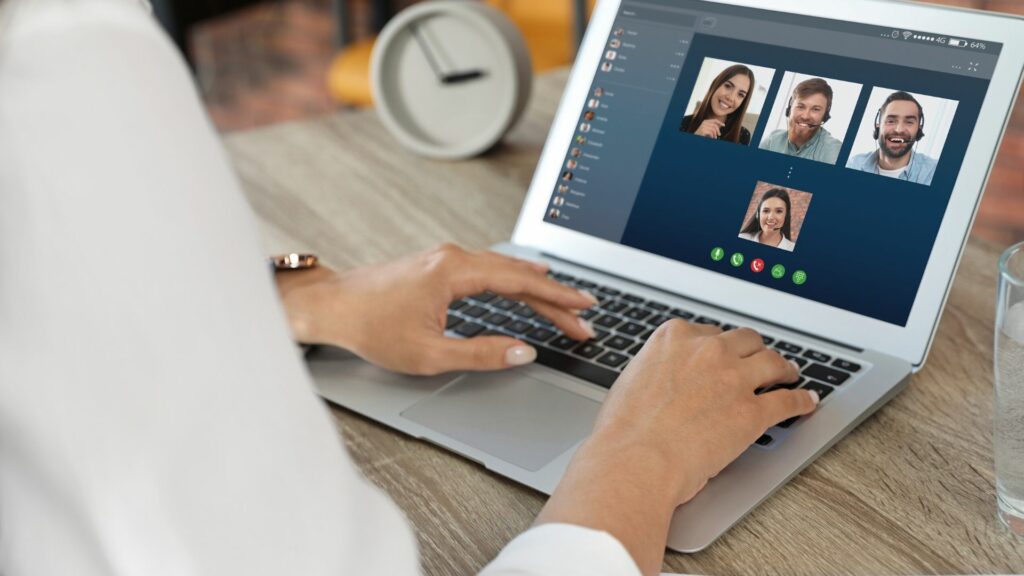 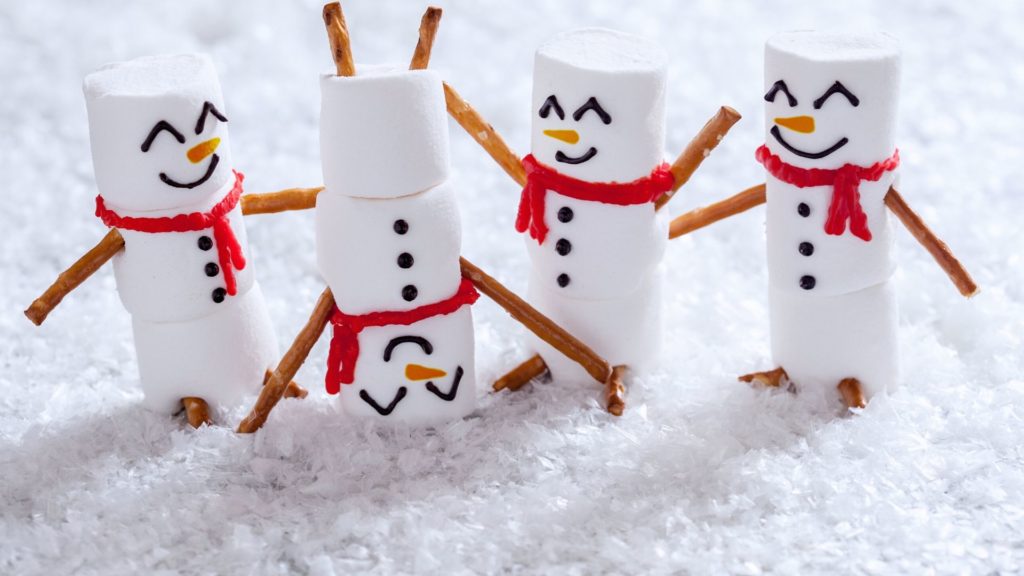