How One Healthcare Nonprofit Doubled its Audience Reach with Video

Stephen Shuler, Content Producer for Arkansas Foundation for Medical Care, shares why the nonprofit started using video, what impact it’s had, and why they chose Vidyard.

Based in Little Rock, Arkansas, Arkansas Foundation for Medical Care (AFMC) is a nonprofit organization dedicated to working with beneficiaries and health care providers to help those providers deliver the best quality of care at the lowest cost, and to empower patients to take control of their own health and their families.

AFMC accomplishes its mandate through education, outreach, information technology, medical case utilization and review, and marketing communication services provided by a staff of approximately 300 professionals, serving a registered membership of approximately 1,500 physicians and between 2,500 and 3,500 healthcare providers in total.

“If you do healthcare in the state of Arkansas, we’re reaching you in some way,” says Stephen Shuler, Content Producer for AFMC.

From the introduction of the Affordable Care Act (ACA) to advancements in technology to a greater emphasis on the patient experience, the last few decades have brought significant and often turbulent change to the healthcare industry in the United States.

AFMC exists to help healthcare providers and practitioners across the State of Arkansas navigate these changing waters by providing the necessary educational content and leadership to facilitate and guide their shift away from traditional paper-based charts into a digital world. The shift to digital patient records improves knowledge sharing between health care enterprises and clinicians and allows health information to travel with the patient, resulting in better patient outcomes and lower health care costs for all.

“When it comes to digital transformation, education plays a huge role. Most clinicians practicing today grew up in a world of paper charts and records. Most are not technically savvy or even comfortable with technology. We have doctors in our membership who don’t even know how to log into Windows,” says Stephen. “Our educational focus is on improving that digital infrastructure and getting providers on board.” 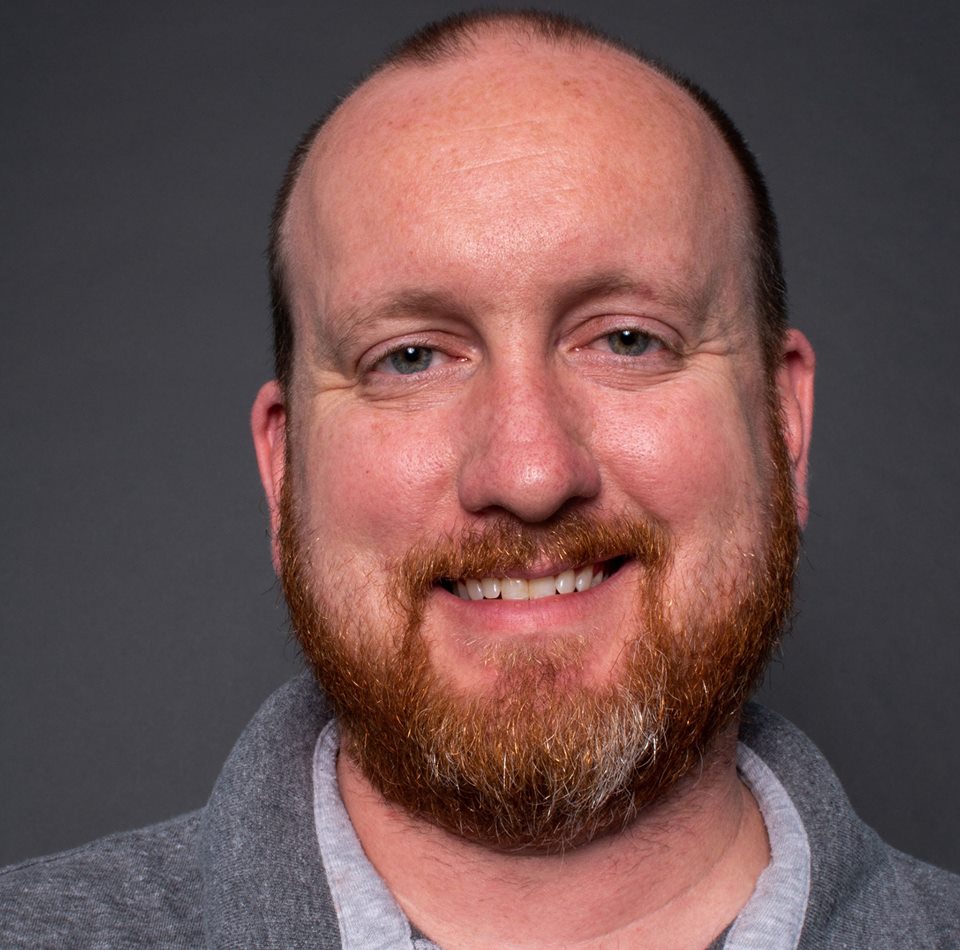 We could see how people were reacting. We knew video was very effective.

AFMC began dabbling with video shortly after Stephen joined the organization in 2012. At the time, the medium was mostly devoted to inspirational or motivational messages. AFMC then moved on to using video at conferences to tell provider or patient stories.

“We could see how people were reacting. We knew video was very effective,” says Stephen.

However, AFMC’s core educational content for providers was still delivered in-person through conferences and via regularly scheduled webinars. Notes Stephen, “We would run a webinar then record it and post it on YouTube. And it worked. It was an efficient way to reach a large number of people on a one-to-one level.”

But posting webinars on YouTube had its downside. “YouTube’s analytics are just okay. It wasn’t sticky. People would see unrelated content recommendations alongside our videos and drift away from us. There was no way for us to drive further interaction. And, at the same time, we knew we wanted to use video more often not just to motivate, but educate.”

“We outgrew YouTube for our video needs,” adds Carol Cassil, AFMC’s communications director. “We needed a video system that allowed us to control our own video marketing. We needed a way to target specific users, make it look and feel like AFMC, and then keep those users engaged with our content. It was pretty clear we needed a new video solution.”

In 2015, AFMC’s marketing team embarked on a website redesign. The time was right to also look at incorporating video in a more serious way. After finding Vidyard through a Google search, AFMC embraced the video platform, seeing an opportunity to embed video on the site and create a more personal video experience for its members.

“I remember our investment in Vidyard gave us a 200-video cap, which I thought would be more than enough at the time. I was quickly proved wrong,” chuckles Stephen.

Immediately AFMC loved how they could use Vidyard to customize video to match the look and feel of their website to create a seamless brand experience. It gave them an opportunity to interact with visitors and further connections.

But it was Vidyard’s ability to live stream video content that provided AFMC with a real breakthrough. “We had been approached by a contact who was having trouble getting people from one part of the state to attend one of our live educational events. They asked about offering something online. We knew Vidyard offered live streaming capability so decided to give it a try,” says Stephen. 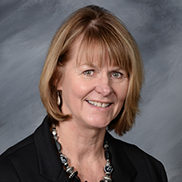 From Dabbling to Doubling

The results from AFMC’s first live streamed event blew everyone away. The event, which drew 100 people in person, attracted an additional 175 people who participated in the event online enjoying a ‘rock-solid’ Internet connection.

“Live stream attendees weren’t just observing, they were actively involved, asking questions of presenters, building on lines of questioning,” says Shuler. “It greatly heightened content for all involved. Then, to have the recordings available immediately afterward, well that was the icing on the cake. I was literally showing people the link on their phone before we even left the event.”

AFMC quickly realized that live streaming via Vidyard offered the ability to capture a much larger audience than previously believed possible and in a more enriched way. “When I took the reports from that first conference to our management team, they couldn’t believe their eyes. They actually thought I’d made a mistake in my numbers.”

Live streaming has become an integral part of AFMC’s event formula. To date, the organization has done 12 conferences with live streaming and has doubled its audience reach as a result. “It’s added tons of value to our member contracts and it has saved us money,” notes Stephen. “We don’t need as big a physical venue. We don’t need to feed all those people. I can safely say Vidyard’s live streaming paid for itself within four to five conferences.”

Stephen and his colleagues have also noticed that viewership of video content on AFMC’s website has gone up since they adopted the Vidyard platform. In the first year with Vidyard (2015 to 2016), they experienced a 125% overall increase and viewership has been increasing 30 to 40% annually since then.

They have also noticed that viewers are remaining on the site and progressing from video through to online learning offerings such as continuing medical education credits.

Now, AFMC’s looking to tap into Vidyard’s personal video capabilities. While the organization is a nonprofit, it has recently branched into a sales-oriented business model to provide services such as security risk assessments to clinicians, and the sales team wants to give Vidyarda try.