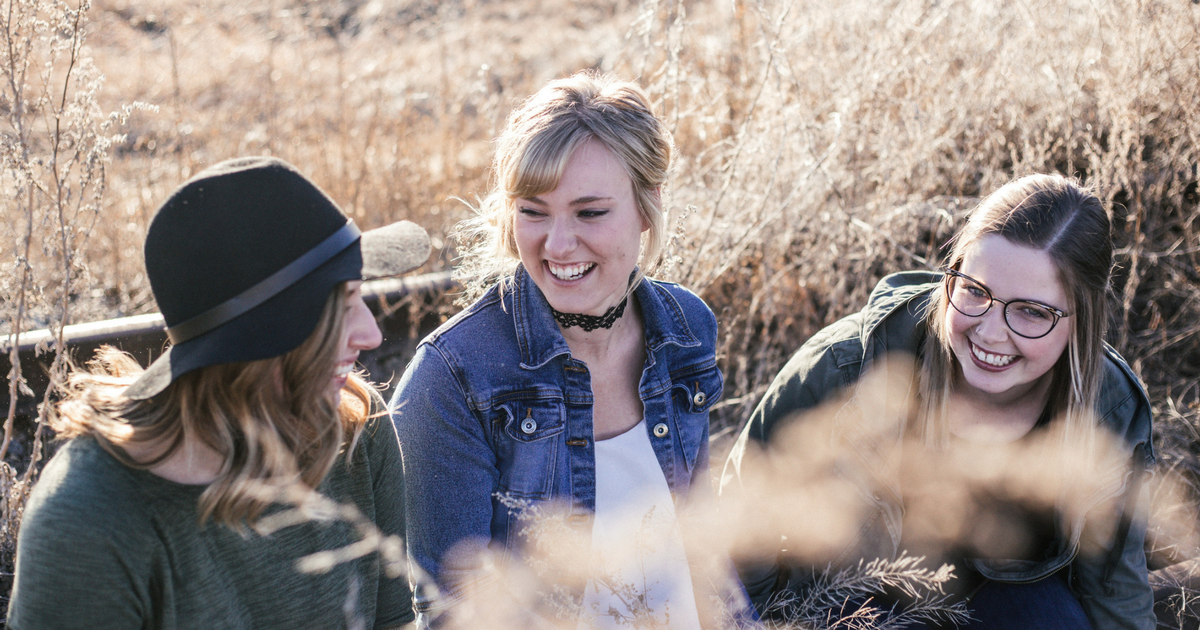 How can something that each of us spends thousands of hours practicing every year be so devilishly difficult?

We’re, of course, talking about dialog—that simple back-and-forth between human beings that’s one of the trickiest parts to nail in your marketing videos. A dearth of spoken sincerity can cause the whole production to come crashing down and feel stilted, and even multimillion dollar movies and A-list actors are guilty of it (Looking at you, Keanu).

And just as in Hollywood, lousy video marketing dialog can be an ROI killer. Here are some tips for writing more believable banter:

Consider this your first line of defense against dialog disaster. You’ve already poured years of practice into the spoken word, and by listening to yourself, you’ll hear what does and doesn’t work. As you say it, rewrite a new version.

There’s a pretty big gap between how we write and how we say things. That’s because when people are speaking, there’s a wealth of subtle cues in the form of tone, emphasis, emotion, and body language. “Are you serious?” can be communicated with a furrowed brow. “That’s horrible,” can be said with just a raised upper lip. Replace words in your script with these stage directions.

Also, speed up the rate of which people say things. We talk fast—at 145 words per minute versus 40 for reading. To try and fit it all in, people contract just about everything that can be shortened. ‘Do not’ becomes don’t, ‘cannot’ becomes can’t, ‘it will’ becomes it’ll, and most transitions such as ‘but,’ ‘if,’ and ‘whereas’ merely get dropped. Write for speed and cut the fluff.

Curious where to use those contractions? Go back to basics and do some good old-fashioned people watching. Try it right now in your workspace—stop and listen to how coworkers converse with each other. Note how rarely they speak in cliches such as “ace in the hole” or “as luck would have it” compared to how often these phrases show up in scripts. Spend time playing office stenographer, type up conversations, and correct your dialog accordingly.

After collecting reams of real, recorded inter-office dialog, cut out all the pieces that are unnecessary or boring. Real people use lots of, um, filler words and drop into unrelated tangents. For the sake of your marketing video audience’s limited attention span, streamline the script and keep things moving.

Most of the time, we don’t address each other as anything. We just start talking. According to Angelo Perra, playwright, and author of Making Character Dialog Sound Natural, that’s because “it sounds silly. (Mary, you look great. Thank you, Tom. Do you want to watch a movie, Mary? Yes, Tom.)” Use names only sparingly, if at all.

Most writing, especially in marketing, is a long, sustained, unidirectional rant. This article, for example, leaves no room for you to butt-in, and though you’re probably writing this way, that’s not how dialog works. It’s more like a tennis match. People trade quick, broken sentences back and forth, back and forth.

Ever notice that in the movies or TV shows, characters are always doing something like chopping vegetables or fixing a car while they talk? That’s because, in a real conversation, adults rarely stand, hands at their side, taking turns making declarations. Get your characters engaged with something and you’ll relieve the uncomfortable tension of two people acting like human chatbots.

In real life, we like to multitask topics. According to the Creative Writer’s Guild, “It’s entirely normal for participants in a conversation to maintain multiple threads of dialogue. They can simultaneously be talking about the meaning of life, what they had for lunch on Tuesday, and how stressed they are about homework—and none of this is a contradiction.”

When writing dialog for your marketing video, get at least two threads going. If the characters are going to talk about how frustrated they are with their budget planning, also weave in something about inter-office politics or a universal frustration, like teleconferencing software. It’ll make things feel less forced.

We have all seen a consumer from Mars: they’re the people on infomercials whose emotions are vastly more potent than the situation warrants. They rave about how a good product like dish soap positively saved their marriage. They sound, as Robert Cialdini, Ph.D. and author of Influence says, “like people not from this world.” Give your characters realistic reactions to the situation.

The dialog doesn’t seem half as daunting now, does it? Just read your stuff out loud, listen to how people talk and keep the conversation going back and forth, sometimes across multiple threads. Do that, and you’ll write more like people speak, yaknow?

And now, here are one and a half minutes of everything we’re trying to save you from genuinely awful commercials. 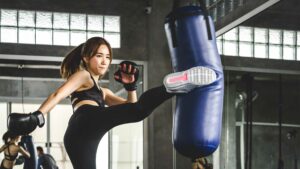 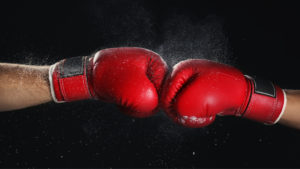 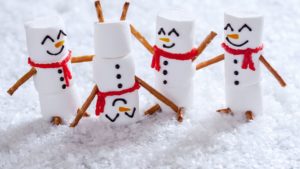