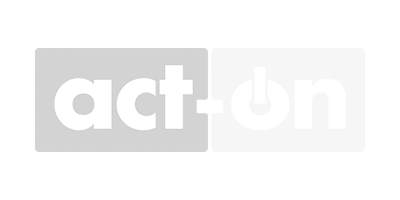 See how Act-On uses video content and analytics across their demand programs to generate 40% more leads and 4x higher engagement.

Act-­On aims to delight small marketing teams who have big ambitions by providing them with powerful marketing automation software that requires little – if any – reliance on an IT department. Act-­On enables marketers to spend less time managing the nuts and bolts of marketing, and more time focusing on their business, customers, and results.

There’s no question that video is the most engaging marketing medium. But how do you know when it’s working well? Act-­On, the company behind the marketing automation software by the same name, knows that video views don’t count, customers do. It’s Act­-On’s business to get insights on leads and customers, so conducting their own marketing efforts any other way just wouldn’t be right.

That’s why it was vital for the company to know who exactly was watching their webinar content. Were Act-­On’s video assets truly engaging and converting leads? Or was the content missing the mark, causing real leads to fall through the cracks?

The Demand Generation team from the Act-On Marketing group wanted answers; they needed to know what was working and what wasn’t so they could better plan for success. They wanted to leverage webinar content, and improve the results of demand generation programs through more leads, better qualification, and quicker conversion, and they needed a robust solution to help them do it. And, in keeping with their own brand experience, if they could do all this without relying on IT, all the better. 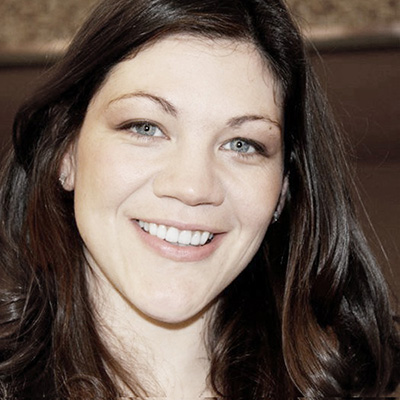 Video is where content marketing is going. It’s what people want to consume and it drives higher conversion for marketers. Vidyard makes it easy to create a video strategy and structured program that generates and tracks results.

Vidyard is in demand

After considering several video marketing platforms, the Act-On Demand Generation team agreed that Vidyard was the only one that truly understood and catered to the needs of a data-driven demand generation marketing team.

The platform offered tools for lead generation, like the ability to split-test, gate videos, and embed data collection forms during playback. Vidyard also allowed the team to track and get analytics on videos and viewers.

Act-On’s marketing team began using a Vidyard Video Hub to create a central, branded location on their website for all their video content. Video assets could be published in only 3 clicks, with no assistance from IT!

Customization was a snap as well, enabling the marketing team to easily publish new videos, add custom calls-to-action, and even create new video hubs for specific programs with no coding required.

With Vidyard at the ready, the marketing team seized the opportunity to evolve their content strategy. Where they had originally focused on producing webinar content, the team now had the analytics on which content was driving the highest engagement, helping them to make more informed decisions on what content to produce for each stage of the funnel. Within a year of Vidyard implementation, the team was producing 20 new videos per quarter, gating high-value content, and using “choose your own adventure” CTAs to enable viewers to select their own, relevant content journey after videos finish.

Conversion is a piece of funnel cake

Act-On’s Demand Generation team means business; they’re a results-oriented team, and they want the numbers! And wow, did they get them. Act-On’s video content now generates 40% more leads each month than the days before video! That’s a whole lot of new pipeline as a result.
And it only gets better from there. What’s better than amazing results? Minimal costs to produce those results! Leo Merle, Act-On’s Marketing Programs Manager, took on the task of leading the team’s video efforts, investing only a minimal amount in production gear. This “one man show” is now in high demand by other teams at Act-On who are inspired by the amazing results Leo and the Demand Generation team have produced.

How is it possible that, even with the best of intentions, a small team with minimal budget could create such incredible results? Through strategically considering their content strategy, effectively managing assets, measuring video performance, and lead scoring, nurturing and converting leads based on viewer insights.

Here’s a perfect example of how the video marketing wizards at Act-On did it: at a significant step in the conversion process, prospects who requested a demo were sent a product demo video. These leads had requested this content themselves, yet only 9% of them were watching it all the way through. Not a good sign.

But, instead of guessing what the problem was, the team could see in Vidyard’s analytics at what point viewers lost interest in the content. Edits were made, and voila! They saw a 4x increase in engagement. Not only was the content converting better, a CTA was added to drive viewers to the pricing page. Talk about a perfect way to end a product demo.

With Vidyard, it’s never been easier to measure ROI, generate demand, and have a significant, direct impact on the bottom line. Act-On is converting viewers into customers like never before, proving that they can have their funnel cake, and eat it, too. 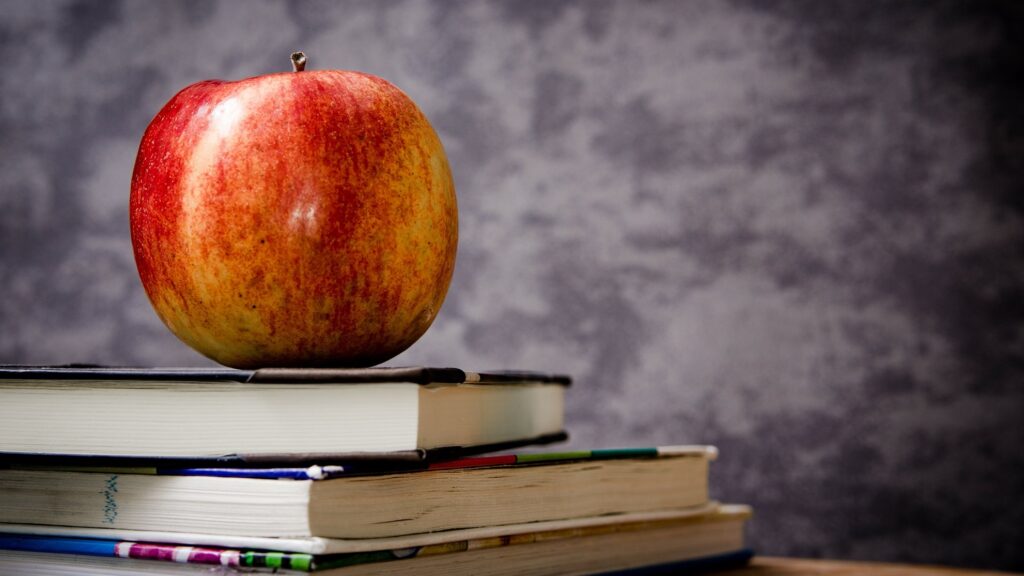