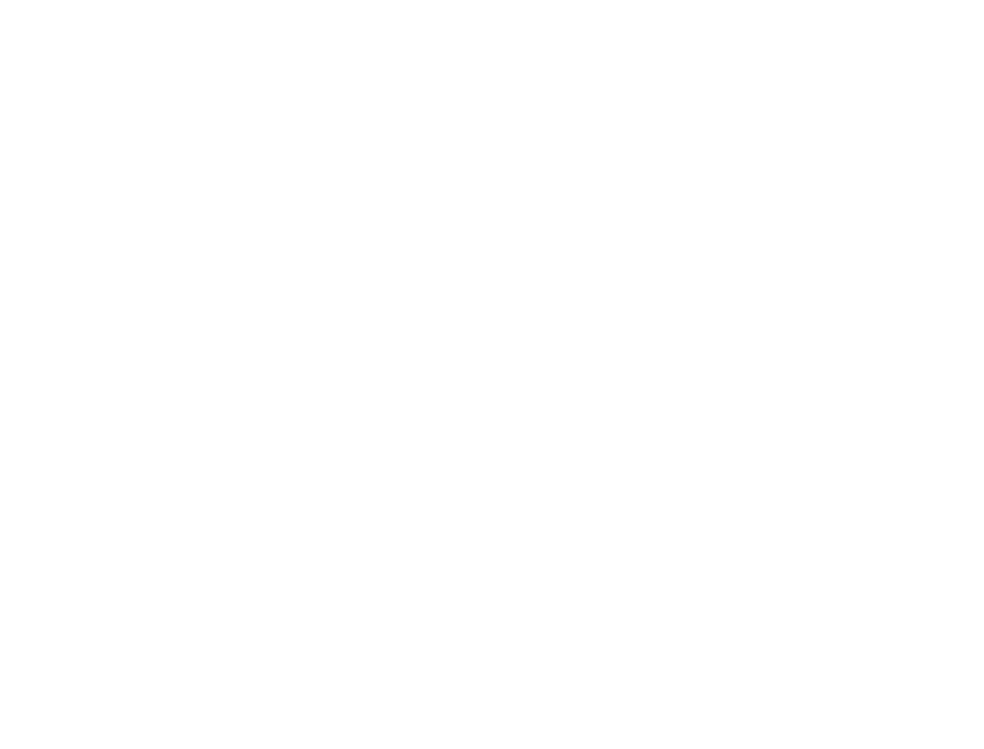 Founded in 1852 in Baltimore, Maryland, Loyola University Maryland is a Jesuit, Catholic University committed to the educational and spiritual traditions of the Society of Jesus and the development of the whole person.

Accordingly, the University inspires students to learn, lead, and serve in a diverse and changing world. Loyola boasts a total undergraduate population of 4,000 students and welcomes approximately 1,100 first-year students to the community each year.

Building a Memorable Welcome to Loyola

They’ll also wait until the very last moment to confirm their acceptance. Standing out from “the competition” during this yield period is a huge marketing task, explains Genna Mongillo, Director of Marketing and Communications for Undergraduate Admission at Loyola University Maryland.

“Between the months of December, when a student first is admitted, to May 1, the National Candidates Reply Date, we have a comprehensive marketing strategy to continue the conversation and secure a student’s final acceptance,” says Genna. “We recognize we are competing with many strong institutions who are also marketing to the same students during that period. From the programs we offer to the cost of tuition and our location—it all matters. We must be better than our competition. We have to shine.”

Using Personalized Video to Stand Out and Drive Engagement

Until two years ago, high school students received an acceptance letter and welcome package delivered by mail from Loyola notifying them of their admission status. That all changed when the university implemented a new customer relationship management system (CRM), Slate. With student information now recorded in the CRM, the university was finally able to digitally communicate word of admission to students in real time. It also opened a whole new world of creative opportunity to the admission and marketing teams.

Right around the same time, Associate Vice President of Marketing and Communications, Sharon Higgins, returned from a higher ed conference with a new tool for the marketing team to try. She had run into Vidyard at the conference and signed up on the spot to try the platform out. “The contract to try out three videos landed on the desks of our undergraduate and graduate marketing teams,” explains Chris Singlemann, Loyola’s resident videographer “We immediately began brainstorming different ways to incorporate personalized video into our campaigns. That’s where the idea for a personalized video for our yield cycle came up.”

The Extra Special Element of Personalization has Huge Impact

Chris set to work to storyboard a “day in the life” video for the yield cycle to showcase the university to incoming students. “It’s something we’ve wanted from the minute I joined the team, but the Vidyard platform added the extra special element of personalization. So now, the reasons to do the video were even more compelling.”

“We began to think about how many moments we could incorporate that reflect a person’s first day on campus, and where we could work with the Vidyard team to personalize the video to an incoming student,” he says. “The viewer saw their major highlighted. They saw a poster on their dorm wall from their hometown. We wanted to reach the people who hadn’t arrived on campus yet, get them excited about their decision, and show them that we have been listening to what they are telling us.”

The video, which was pushed out to all admitted students, garnered 3,683 views with an 81% engagement rate—the highest average engagement for a video in that yielded cycle. “The analytics made us braver; we could see how many times a student would go back and watch it, or share it,” says Genna. Although Genna and the team were impressed with the engagement numbers they were seeing, they weren’t sure if the time and effort it took to produce the personalized video was making the impact they hoped.

Concerns were resolved as soon as students arrived on campus in September. “We ran some focus groups with our new undergraduates who enrolled at Loyola, to learn what they liked about the college search and admission process. We wanted to hear from them what they felt we did really well, and where we could have reached them more effectively. We got them around a table and all they could talk about was the personalized video: How cool they thought it was and how much they liked it. It was at that moment the penny dropped for all of us on the marketing team. We realized personalized video created an impactful moment of connection with students.”

Armed with this knowledge, the team decided to go beyond brave to bold. “Right then, we decided to incorporate a personalized video at the point of admission,” says Genna. 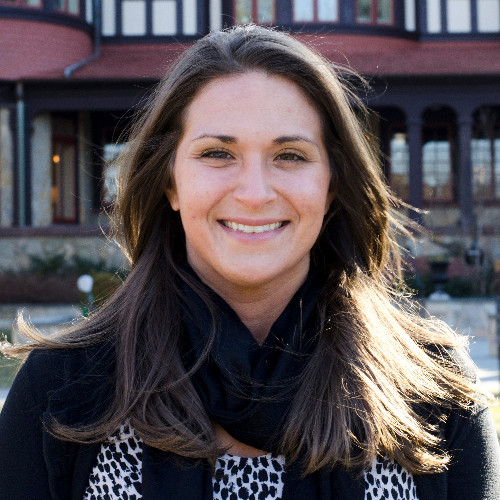 We ran some focus groups with our new undergraduates… All they could talk about was the personalized video: How cool they thought it was and how much they liked it.

Director of Marketing and Communications for Undergraduate Admission

When a student is accepted to Loyola University Maryland, they’re directed to an admission portal where they can view their admission decision and learn more about the university. “We felt our new electronic admission process was lacking in that tangible moment of acceptance,” explains Genna. “When you get a physical package and letter in your mailbox it’s special. You can take a picture of it, show it to a parent. So we started by adding a burst of confetti feature behind the electronic letter. But it still wasn’t recreating that emotional moment we were after. So, we began kicking around the idea of using personalized video to welcome a student to Loyola.”

The Loyola team held several calls with Vidyard to explore the idea and how it might work. “We were quite late in the yield cycle [October/November] when we made the decision to try personalized video,” explains Chris. “We didn’t have a lot of turnaround time. We also wanted to shrink the margin of error.”

“We’ve all heard the stories of someone pushing the button and it all going wrong,” says Genna. “I had nightmares about getting a student’s name wrong.”

After scouring the lists and working with Vidyard to test, test, and test again, the Loyola marketing team pushed the send button in December 2017 on their first personalized admission video campaign. In March 2018, they launched a second campaign to another group of potential undergrads. The videos, which were aimed at the university’s 8,000 admitted students, received 15,806 total views, 11,769 unique views, and nearly 4,000 reviews.

Genna says the team’s success wouldn’t have been possible without collaboration and partnership. “Throughout, Vidyard was a great partner to work with. They worked around our process. We probably sent them four to five lists and refreshed lists as new applications were received. Those applications had to be coded and turned around in a day or two to accommodate our decision release deadline. And we were still able to build in time to spot-check and troubleshoot.”

From Brave to Fearless

Bolstered by their repeated success, Genna, Chris, and the Loyola team are feeling confident as they enter their next yield cycle. Chris says: “We are already thinking about the Class of 2023 admission video—what elements we want to include, where we see opportunities to personalize the content. We’re also conducting focus groups with students because we are interested in hearing and care about what they have to say.”

The team is also thinking about other places and other campaigns where they can work with Vidyard to incorporate personalized video. Because the Vidyard platform is built using Amazon Web Services, Loyola can rest assured that personalization can scale to any size while still offering real-time tracking across all of the videos. “We’re looking at using personalized video for our accepted student open houses,” says Genna. “We have thousands attend every year. Imagine how excited they’ll feel if they register and immediately get a personalized video confirmation?” 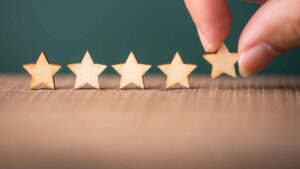