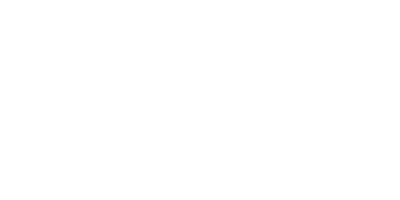 Who is The University of Waterloo?

The University of Waterloo is synonymous with excellence. Just talk to any of the 30,000 students or 500,000 alumni from one of the school’s six faculties. And if one of those students you’re talking to happens to be studying Applied Health Sciences (AHS), make sure to ask them why they chose UW. There’s a good chance the answer may involve video.

How are campaigns actually performing?

Like many of us, Sal Aziz has one job—meet quota. Except his quota isn’t sales, it’s students. With roughly 100 Universities in Canada, and countless more in the United States, Sal has a lot of competition. Additionally, UW is a public institution, meaning recruitment budgets are tight, and under a lot of scrutiny.

The students who apply to the University of Waterloo are some of the brightest in the world, and as a result of the global interest many candidates are not able to experience the campus in person. They also had a lot of questions.“Am I going to make friends? What does the University look like? Am I going to fit in?”

Using traditional means, the recruitment team at UW was able to get many students interested in the AHS program, but Sal wasn’t done yet. He needed to convert them from “interested” to “enrolled”. To do this, Sal turned to what he calls his “Silver bullet”. Video.

Why yes, yes it can. 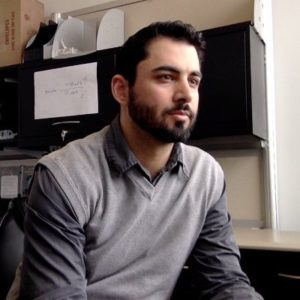 Personalized video helped us completely blow our targets out of the water. It’s our silver bullet.

Marketing and Recruitment at University of Waterloo

To move the needle towards having students enroll, Sal pulled out some classic marketing techniques.“I wanted the decision to come from the left brain, not the right brain. I wanted it to become emotional, not logical”.

That’s when Sal discovered personalized video, a way to connect on an emotional level with each student, by weaving their name throughout a sentimental story.

“Video is such an important medium to convey an emotional response. I wanted to capture a range of emotions”.

Video also has cross-generational appeal. Personalized video is the best way to stand out among the 30,000 hours of digital information “screenagers” will be exposed to by the time they are 20. And equally important, it also connects with their parents who grew up on primetime TV, and often play a large role in the college acceptance decision-making process.

The video ended up appealing to both audiences. Told from a first-person narrative, the video puts the viewer in the shoes of a new student being dropped off on their first day. Sal wanted to show some of the life-changing experiences of first-year university and focused on making friends, going out, and discovering independence.

The personalized video email campaign had a 71% click-through to open rate (CTOR), the highest of any recruitment campaign we’ve ever done.

So how did it do? “It was successful,” says Sal. “All the data (quantitative and qualitative) shows that personalized video works”. When a student that received the video was asked what they thought, they said “It was a very emotional video for me. I didn’t cry, but my father did.” Exactly the response Sal wanted. But what about the numbers? “Personalized video helped us completely blow our targets out of the water. It’s our silver bullet.”

The personalized video email campaign Sal had created had the highest clickthrough to open rate (CTOR) in the history of all recruitment campaigns done at UW. 70.7%. Compare that to an average CTOR for UW recruitment at 20% and you can see why he calls it the silver bullet. And as for that recruitment quota? Sal hit 137% of his target. “It’s a competitive landscape, and with Vidyard we are ahead of the curve.” 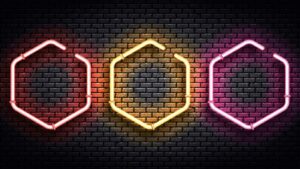 How Video Helped Me Achieve 120% of My Sales Target