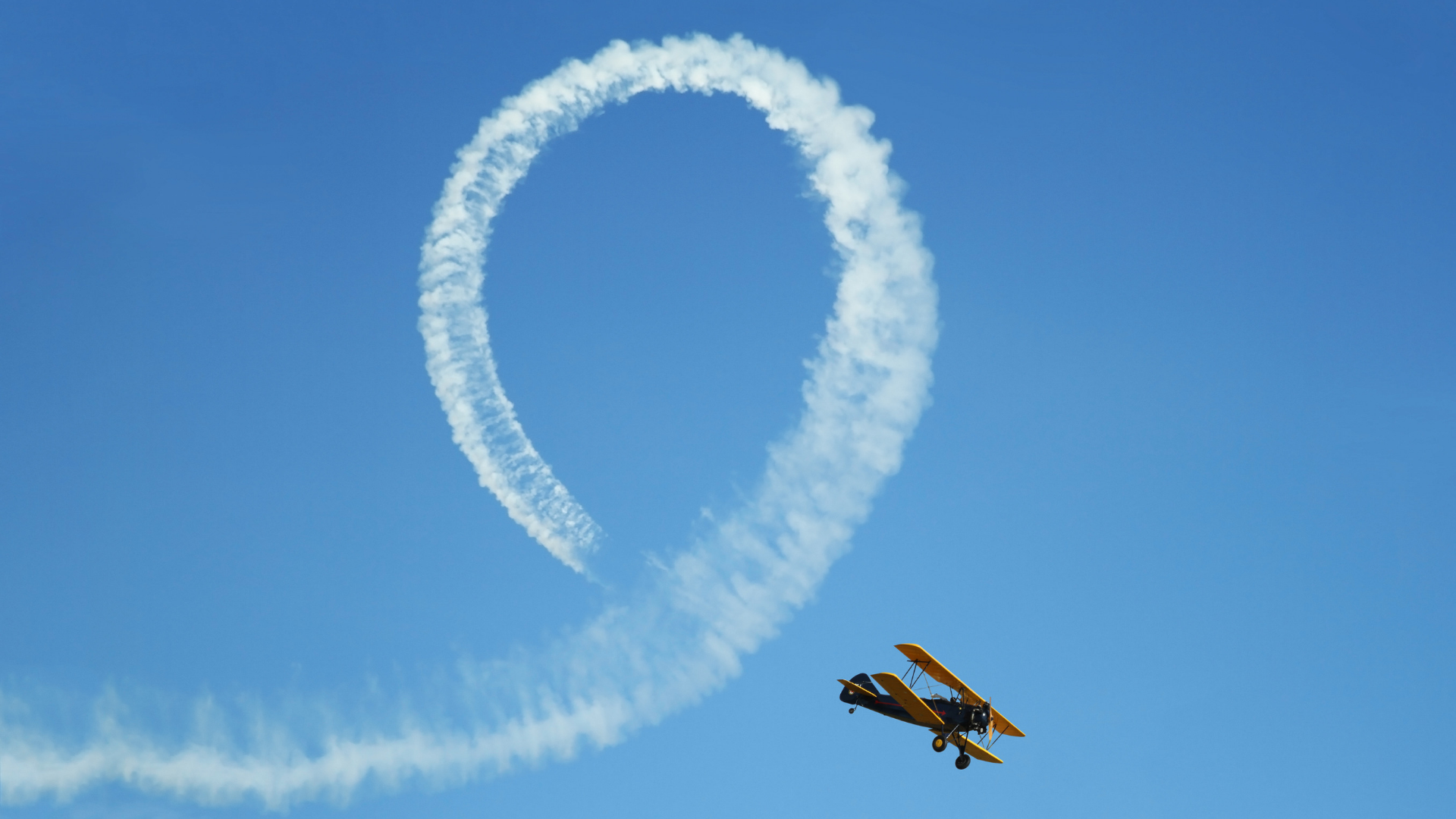 Big plans for this year! I’m going to scrub our contact lists, spit-polish our old nurture emails, and finally get around to fixing the gate on our landing page.

Oh, and events! I love events. Let’s do twice as many this year. And yes, this is the year we align with sales. Maybe we even launch a chatbot.

Don’t freak out. There are a lot of us stuck in this sci-fi comedy time prison, chattering about the same things year after year.

For example, the impending arrival of AI in marketing (still coming, apparently), dwindling attention spans (now guppy-sized, I’m told), and how buyers conduct most of their own research online (so, can they please start writing their own e-books already?).

You can break free. But the way to escape is both very simple and very hard—you have to change.

Not just superficially “I’ll proofread the mass email better next time” change, but deep down in your core, locate the wrongly held belief that’s no longer serving you, wrench it out, and replace it with something new, change.

Just like how the misanthropic weatherman Phil Connors, played by Bill Murray, sheds his cynical, selfish ways and learns to love others in the movie Groundhog Day, you’ve gotta locate the belief that’s holding you back and let it go.

We all have one.

For many, it’s that marketing campaign or channel we default to because we’re so used to it. Because let’s be honest, it’s safe, and nobody was ever fired for doing it (*cough* emails)—even if it isn’t the most innovative thing you could do.

This year, you have to find that thing and wholly reconsider it. It’s either that or relive last year—again.

Here’s how to change your marketing mind

Try an exercise with me. It’ll help you loosen your grip on that belief. Ask yourself, how well does that campaign or channel I always default to fit all of these criteria?

Let’s go through the list and I can tell you what doesn’t fit those criteria this year. For example, digital ads.

Click through rates (CTRs) for display ads have hit at an all-time nadir, at 0.05%—that’s one in 2,000 people. And according to Adweek, it’s possible that bots account for as much as three-quarters of all clicks.

It’s not email, which while it reliably reaches half of the world’s population, is also frequently ignored by most buyers and badly abused by businesses.

It’s not “the influencers,” though I can’t tell if you’re being serious. But it’s a good guess.

What is it? It’s all of those channels—all of them together—plus one extra element:

Yeah, it ends up your big ‘rethink’ isn’t so painful as you thought. You’ve been doing so many things almost right—they’re simply missing the turbocharged oomph of moving pictures.

When Igloo Software tried video in email, for example, their CTRs skyrocketed 189 percent.

Supercharge your existing campaigns with video and you bring your marketing—actually, all of your business—into alignment. In a world where most marketers are doomed to watch the same movie of declining attention spans and impersonal interactions on repeat, video breaks the cycle.

The answer to escaping marketing Groundhog Day is video.

So, what do you say? Maybe try on a phrase Phil Connors used in Groundhog Day:

Feeling free? Did you break the cycle? Are you no longer doomed to relive the same day over and over? Amazing!

Here’s the guide to the first day of the rest of your marketing life: The Complete Guide to Video Marketing 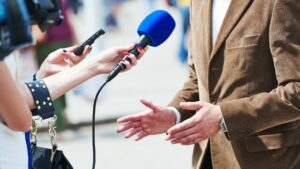 Filming an Interview: How to Make Good Interview Videos 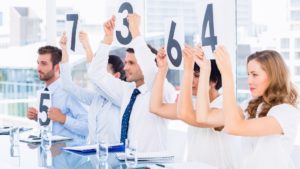 Promo Videos: How to Build Hype with Your Teasers
Record and send videos for free